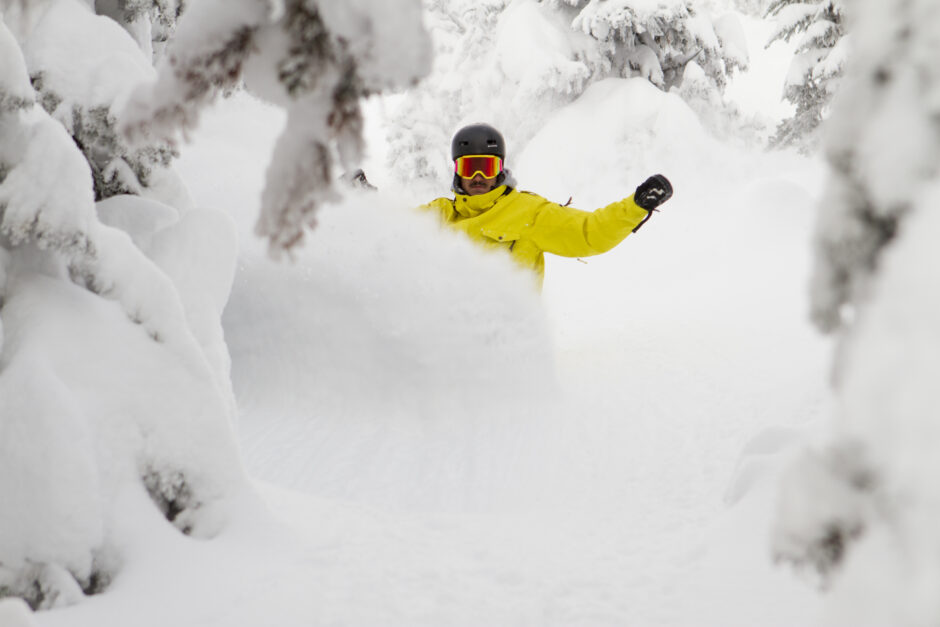 Wow! What an amazing season this has been!  I have heard “Today is the best day of the season” only to be repeated a few days later with “Now today is the best day of the season” more times than I can remember.  More people have told me that they have had their best powder day ever this season. Locals who have been here since Apex opened in 1961 have claimed that they can’t recall a season with this much snow on the ground.  There were lines that you could ski this season than in other years are not skiable.

There were many events that we hosted this season starting off in October with a TV Show with British actors originally from Top Gear who now have a show called Grand Tour on Amazon.   The raced their Porsche, Range Rover and a Ford Raptor around the runs in a race from Maverick on the Triple Chair to across Nickle Plate Lake. If you want to see the hour long show that includes Area 27 and a ranch in Keremeos go to Primevideo.com and search Grand Tour ‘Oh Canada’. 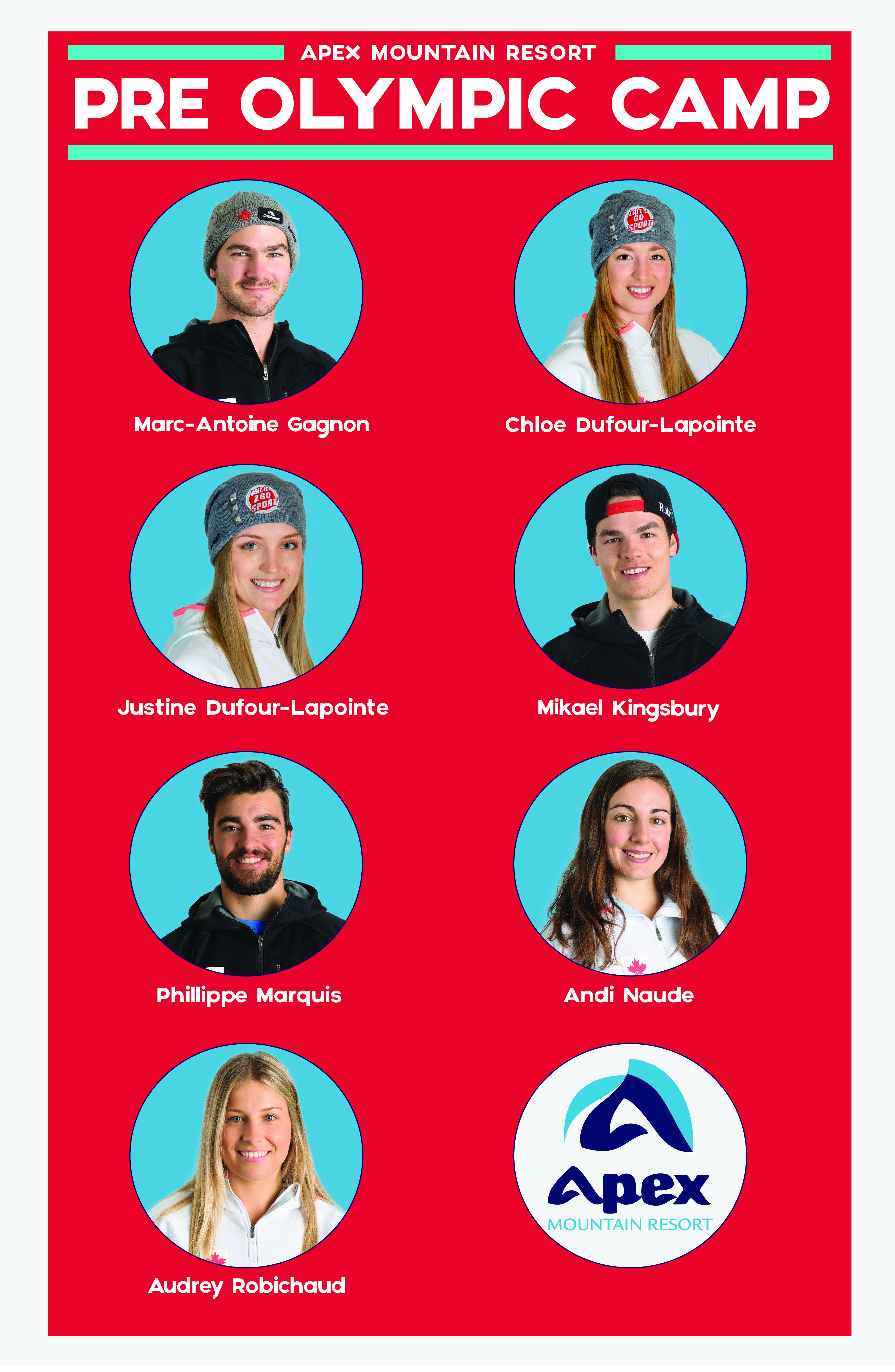 After a successful Canadian Selections Mogul event in December, we hosted the Canadian Olympic Mogul Team for 10 days in January for their pre-Olympic camp.  We were proud to see a Gold for Mikael Kingsbury, a Silver for Justine Dufour-Lapointe and local Andi Naude who gave it her all, who all said they had a fantastic camp at Apex.  That was followed up by the Junior and Senior National Mogul and Aerial event and the closing weekend we will host the Tech Open Slalom and GS. Our other events which are gaining in popularity are our Craft beer tasting event, Brewski that sold out a month before the event with 125 people on the waiting list.  Vertical and Vintages is our ever popular wine tasting event, showcasing wineries from the Naramata Bench and paired with food from the Gunbarrel.

This past summer we made a new Blue Run on Wildside called Grandmothers and we are planning on making more runs this summer.

We had another fantastic year of safety on the mountain with our accidents per thousand being below industry standard.

We introduced the Longshot Wine and Tapas bar that went over better than expected.  We also opened an Artisan Shop which gave local artists an opportunity to showcase and sell their crafts.  Kamakura was a welcome addition in the Apex Mountain Inn, and the Gunbarrel and The Edge had their fantastic food and specialties.

We had a fantastic year with the new ownership group and are very excited for the future of Apex to grow and develop into a leading boutique destination resort.

It truly has been an epic season and we want to thank you for being a part of it.  Have a great summer and we look forward to seeing you having fun on the slopes next season.